As an outstanding achievement of the Serbian medieval architecture, Lazarica was declared a Monument of Culture of Exceptional Importance in 1979, and put under protection of the Republic of Serbia.

Lazarica was built as a prototype of the Morava school of architecture, as a palace church associated with the Kruševac Fortress, the capital of Prince Lazar.  Today, only Lazarica and parts of the keep remain from the vast fortress complex.

The church is in the form of a trefoil, a variant of the cruciform plan, with three bays in length, a dome over the central area and narthex, originally with open side passages.
It has a semicircular apse on the inside, which is five-sided on the outside, with attached colonettes.

Lazarica's masonry is basically done in Byzantine style: continuous horizontal rows of dressed white sandstone with three rows of brick joints associated with thick plaster, without insisting on randomly placed bricks. A peculiar process was used to draw thick mortar joints out from the wall.

In 1455, Kruševac fell under Ottoman Empire rule, and the church was abandoned and desecrated. Lazarica was used as a stable for horses, and the roof was torn down for use elsewhere.

During the Russo-Austrian-Turkish War (1736 -1739), Lazarica was partially reconstructed, and the interior was painted with frescos by Andra Andrejević.  After that, Kruševac fell under Ottoman rule again.
The first major reconstruction of Lazarica occurred after the establishment of the independent Principality of Serbia, with numerous modifications over the next hundred years. 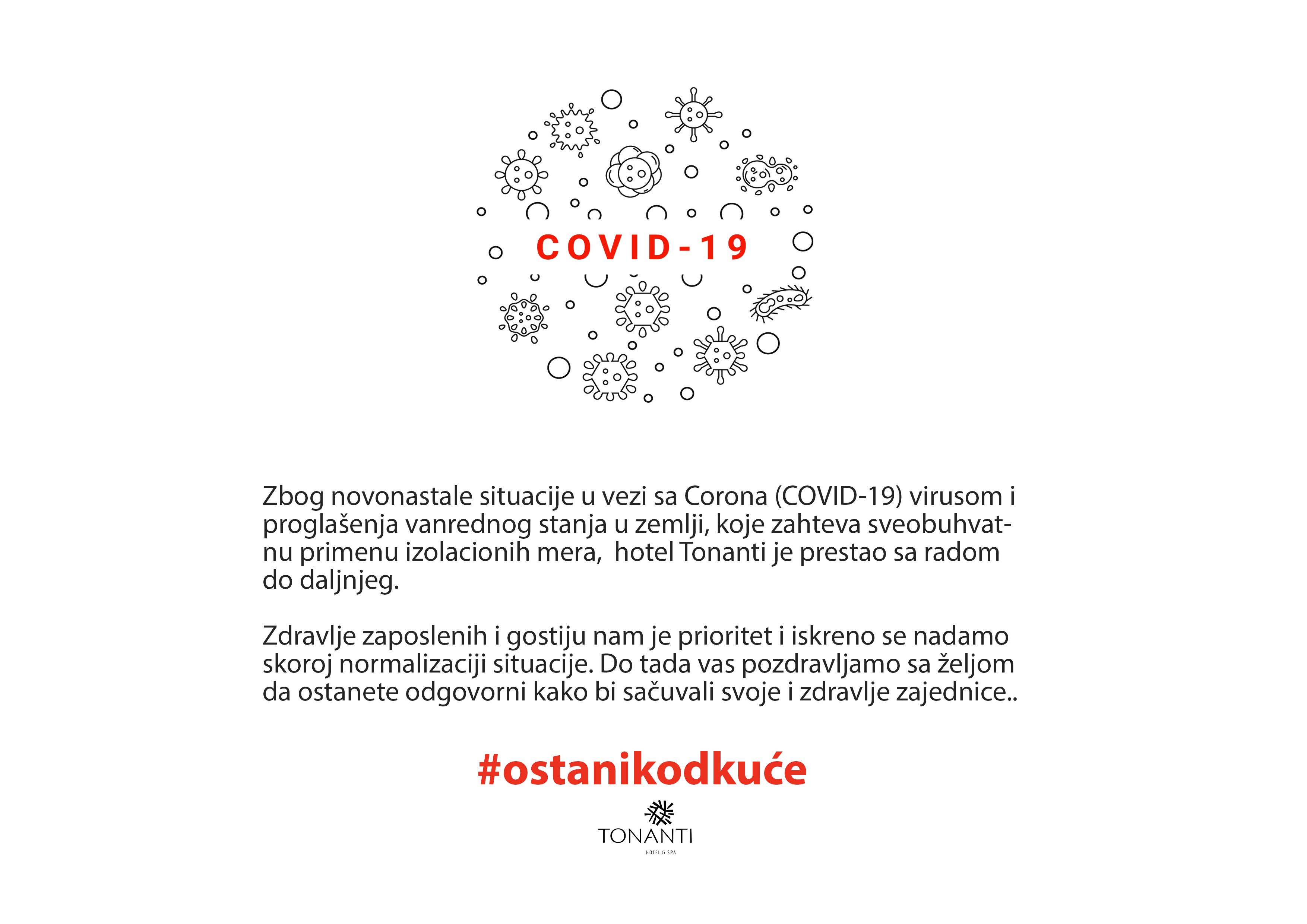